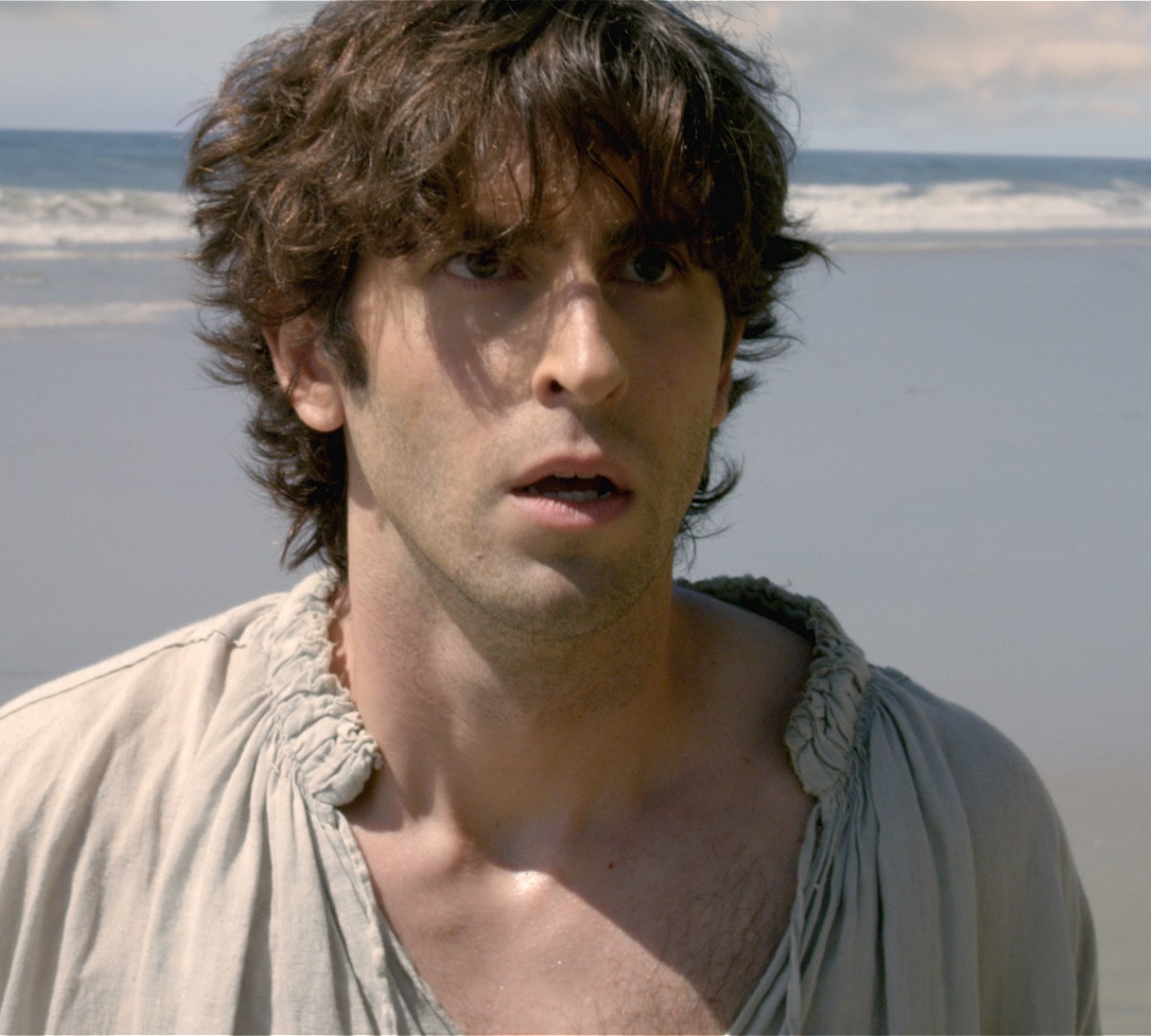 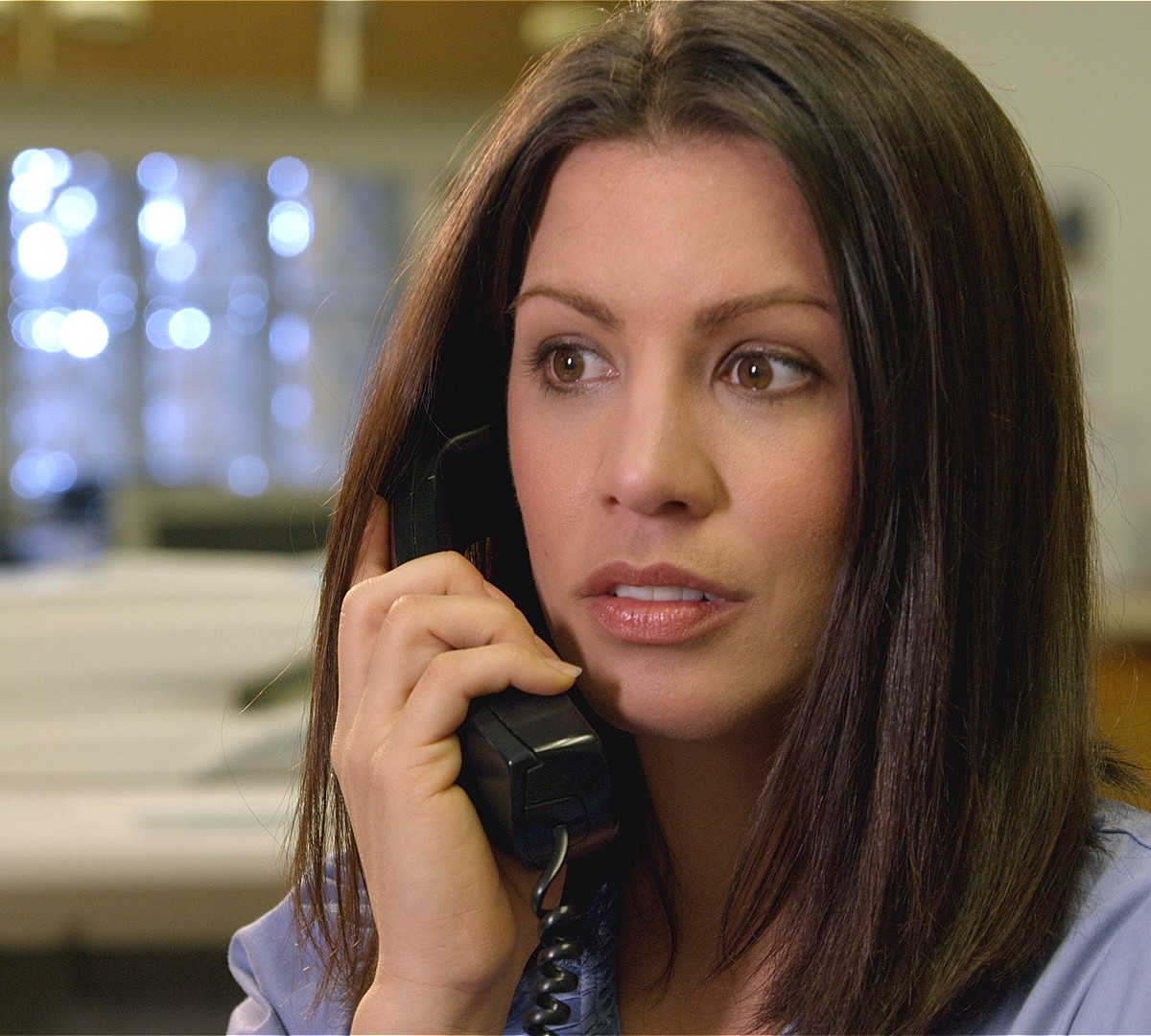 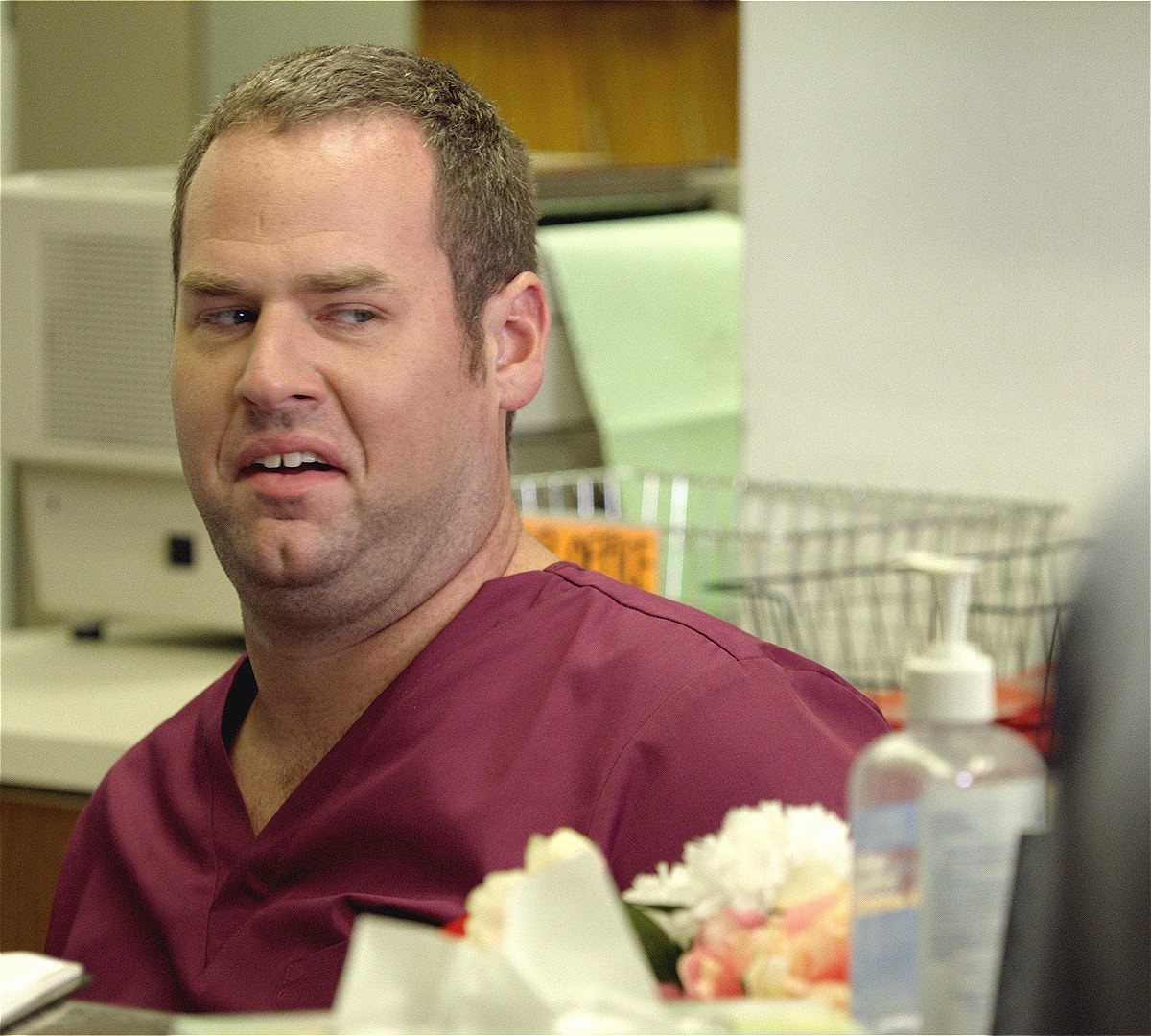 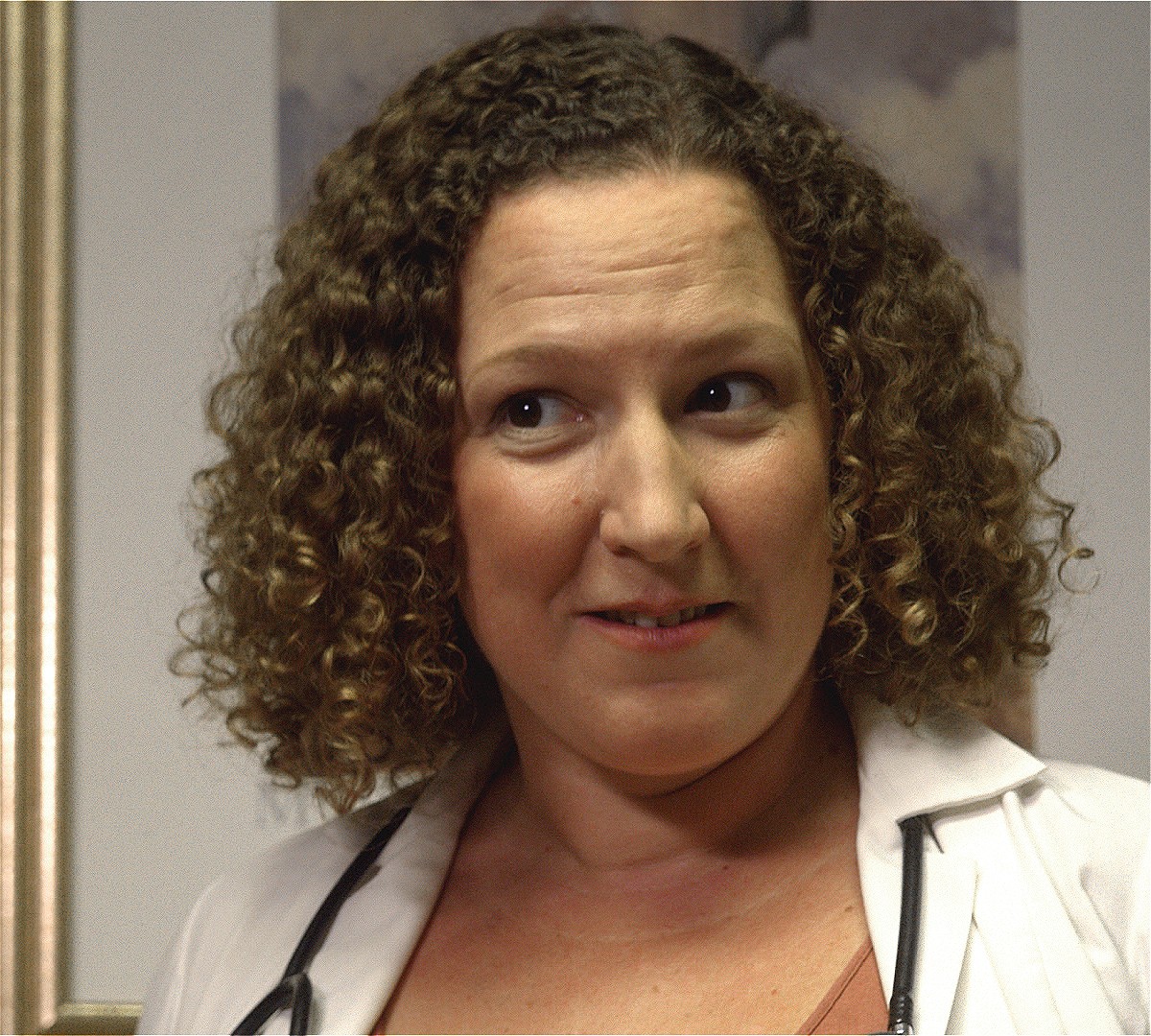 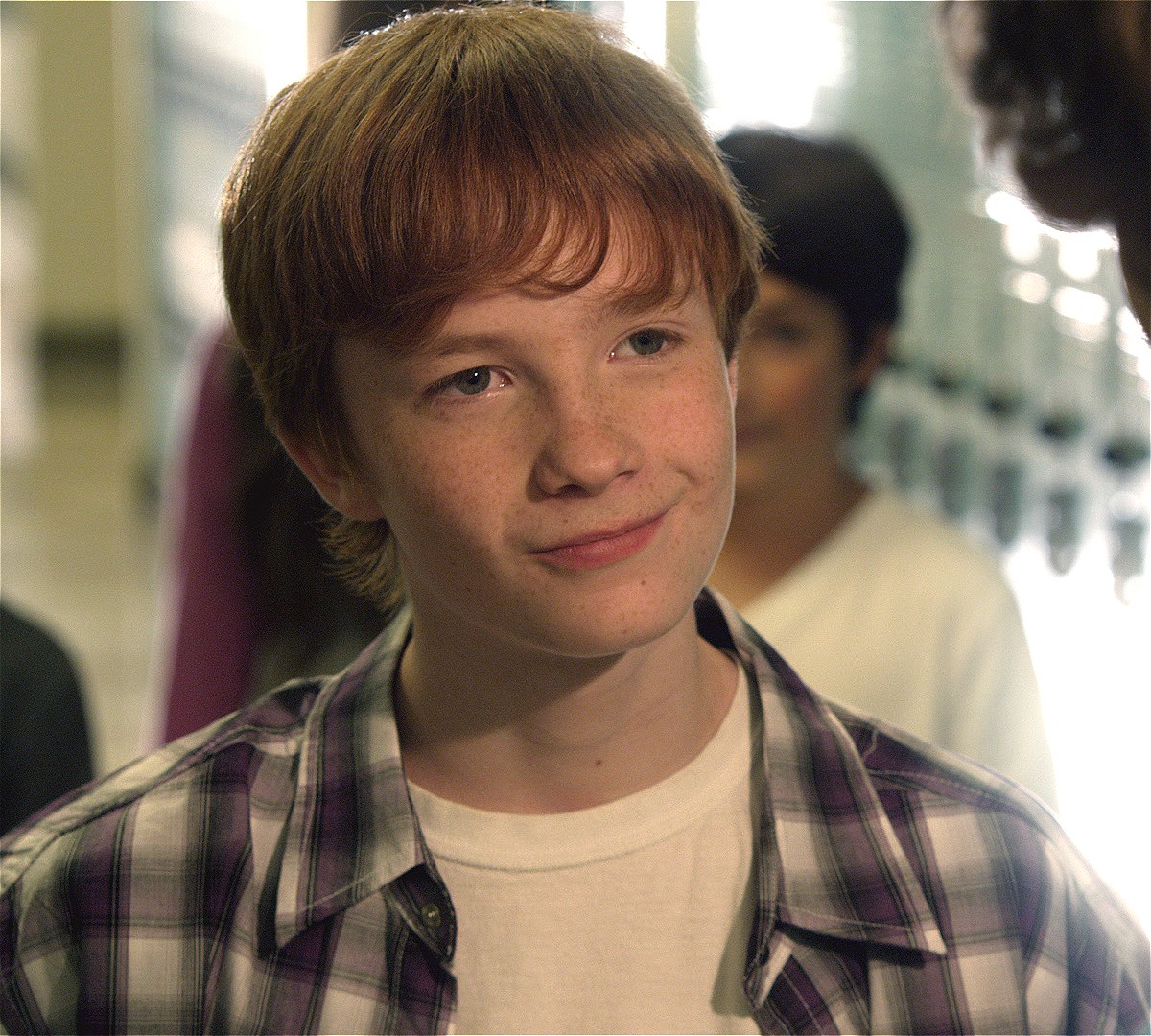 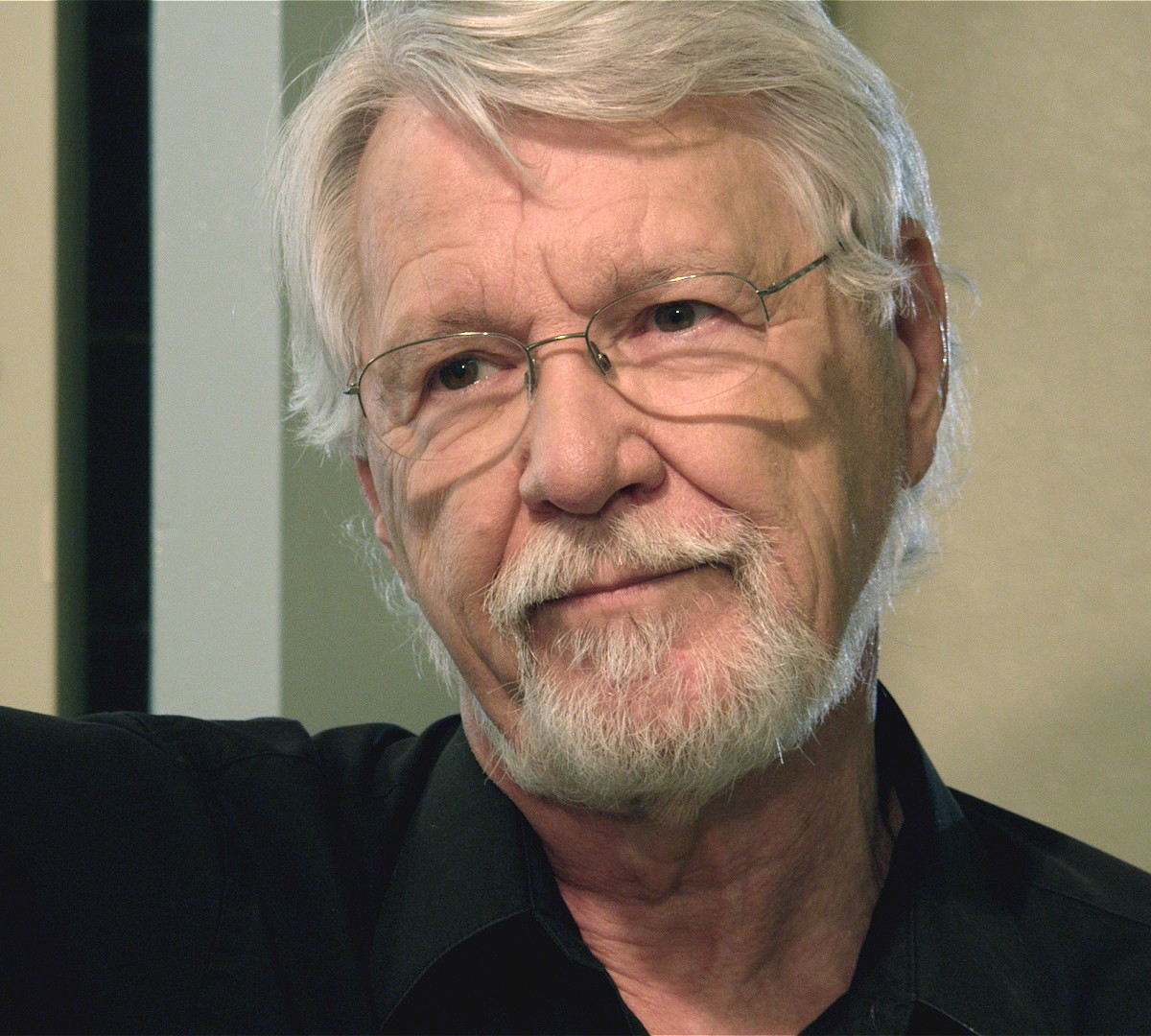 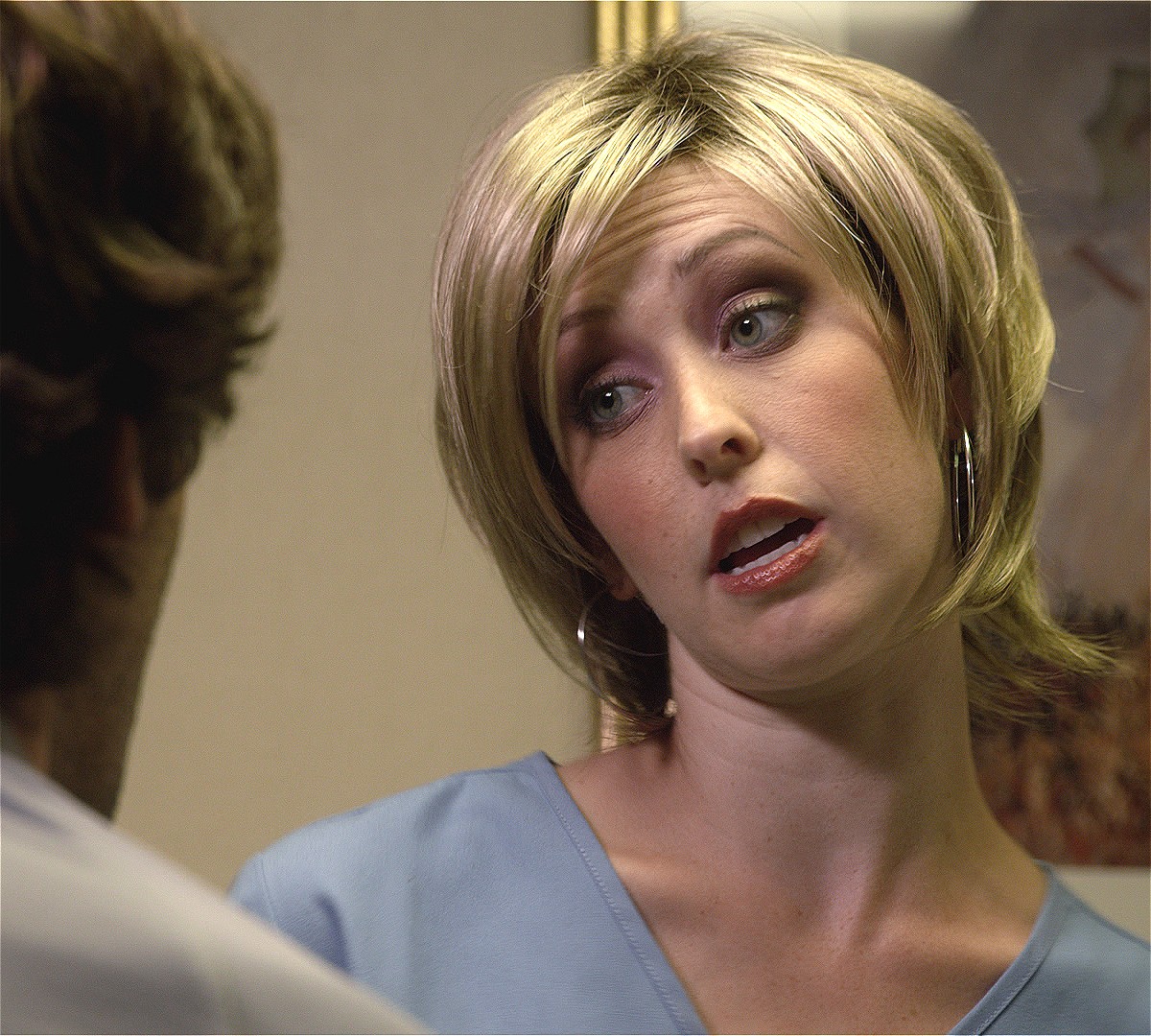 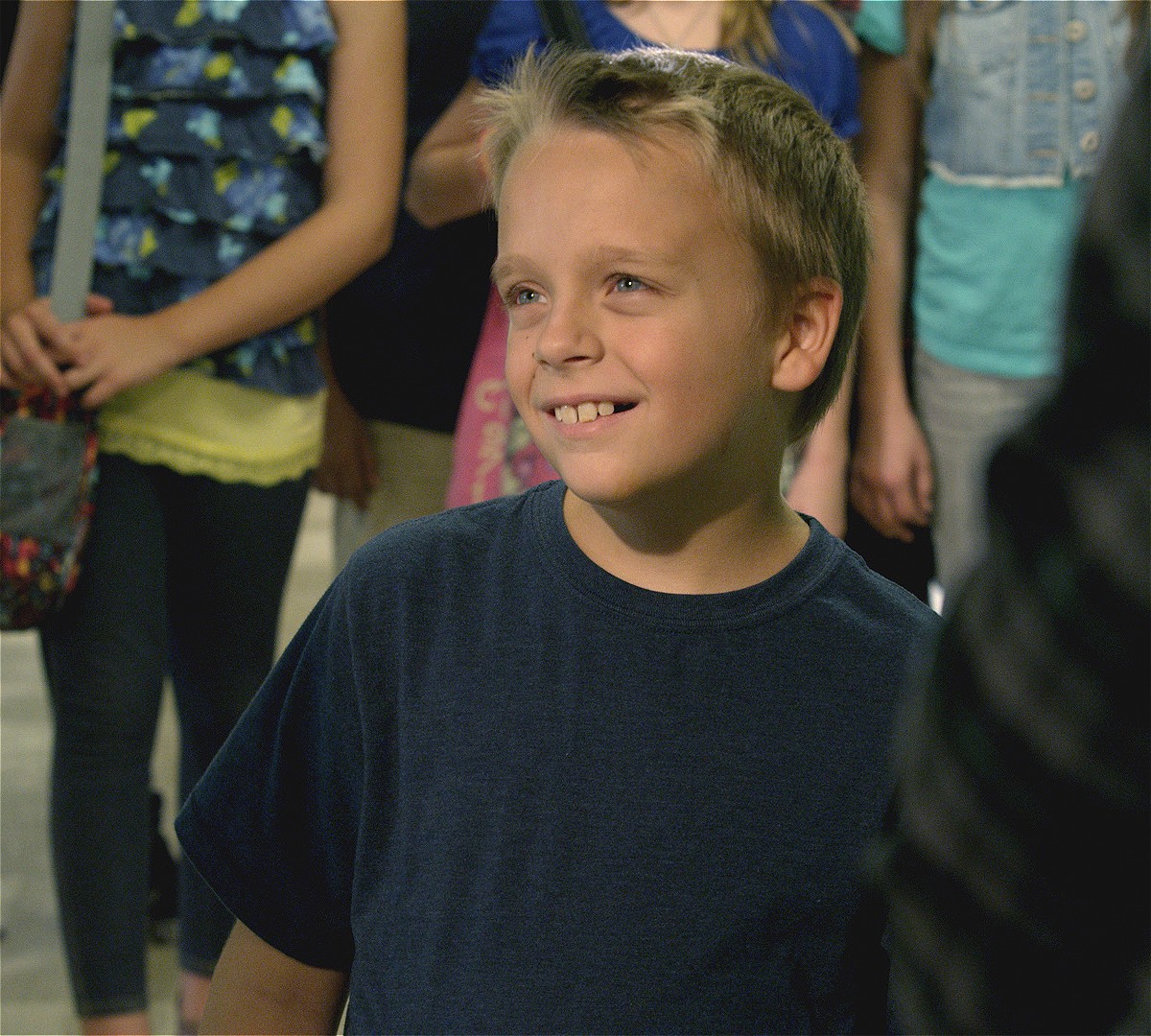 Available for purchase starting at $1.99!

Watch Girl Of My Dreams on itunes or Amazon Prime 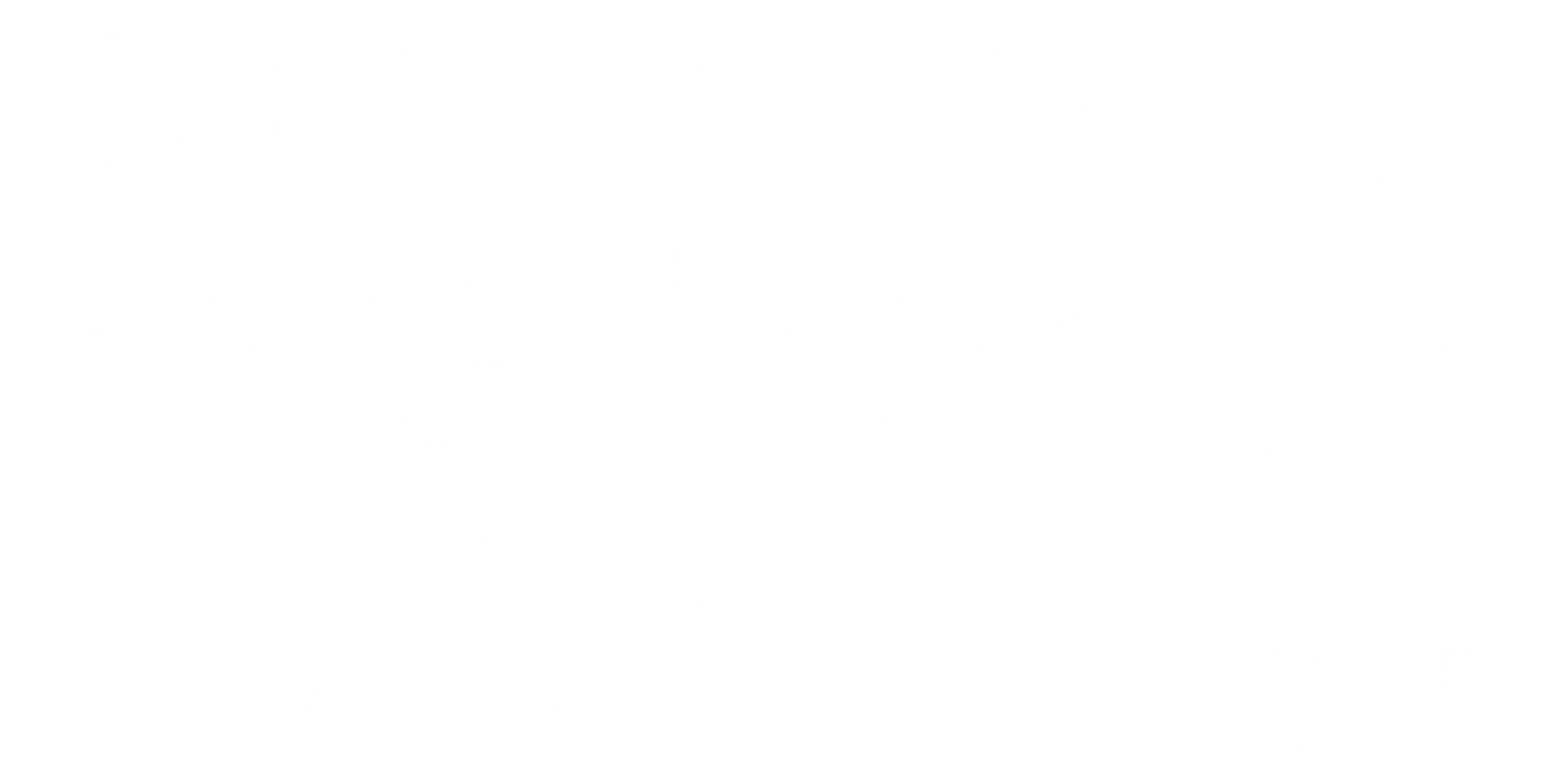 GIRL OF MY DREAMS SYNOPSIS 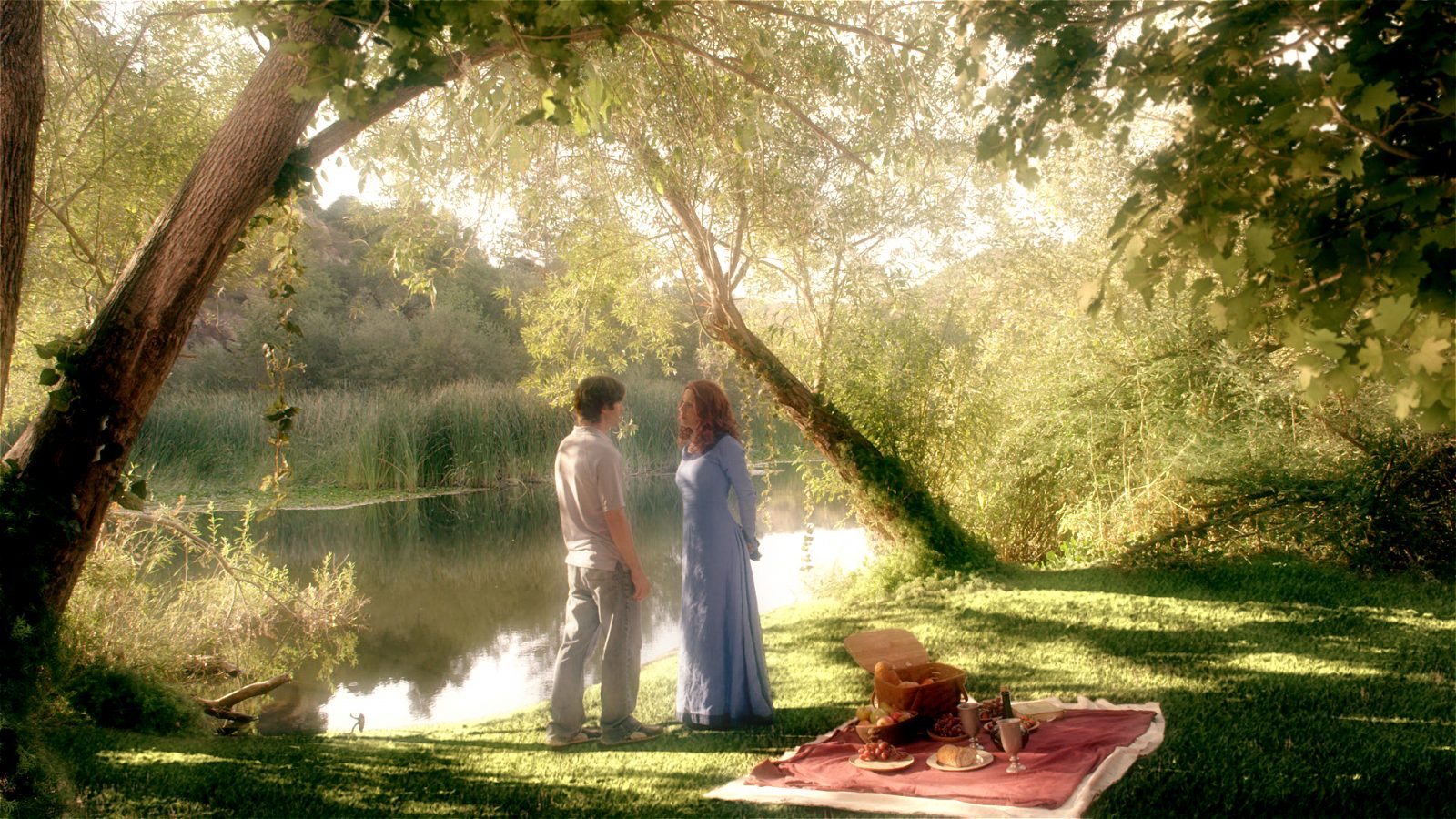 Girl Of My Dreams

Edward Watson has been looking for something that can change his life. His challenge is to find what needs to change. Tonight he will search for answers in the most vast place anyone can explore, his own mind.

Filmed over the course of three weekends in the summer of 2012, Girl of My Dreams would take four years to complete post production due to the enormous amount of visual effects. The director who also is a professional visual effects compositor hired the talents of two other artists; Jesse Toves, who would model and animate dragons as well as another creature based on the directors design and Nick Giassullo would create a large matte painting and castle for the films finale. All other visuals, effects and the compositing were designed and completed by the director on weekends, after work and on holidays. The paintings and artwork that appear throughout the film were done by Dr. Gary Simmons of Hot Springs Arkansas. The finishing touch of a score by composer David Arkenstone would complete the film in late 2016, almost exactly four years after filming began. 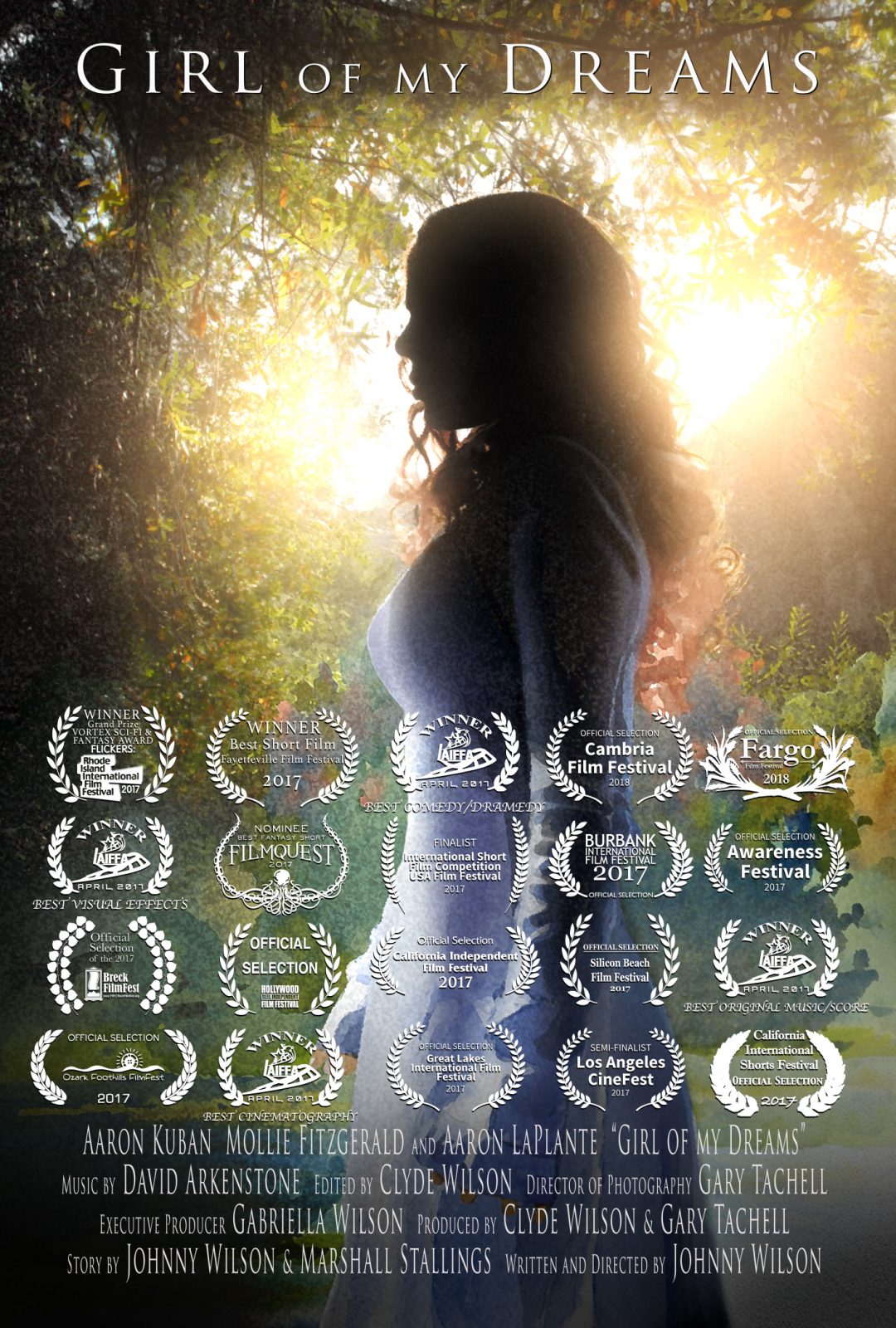 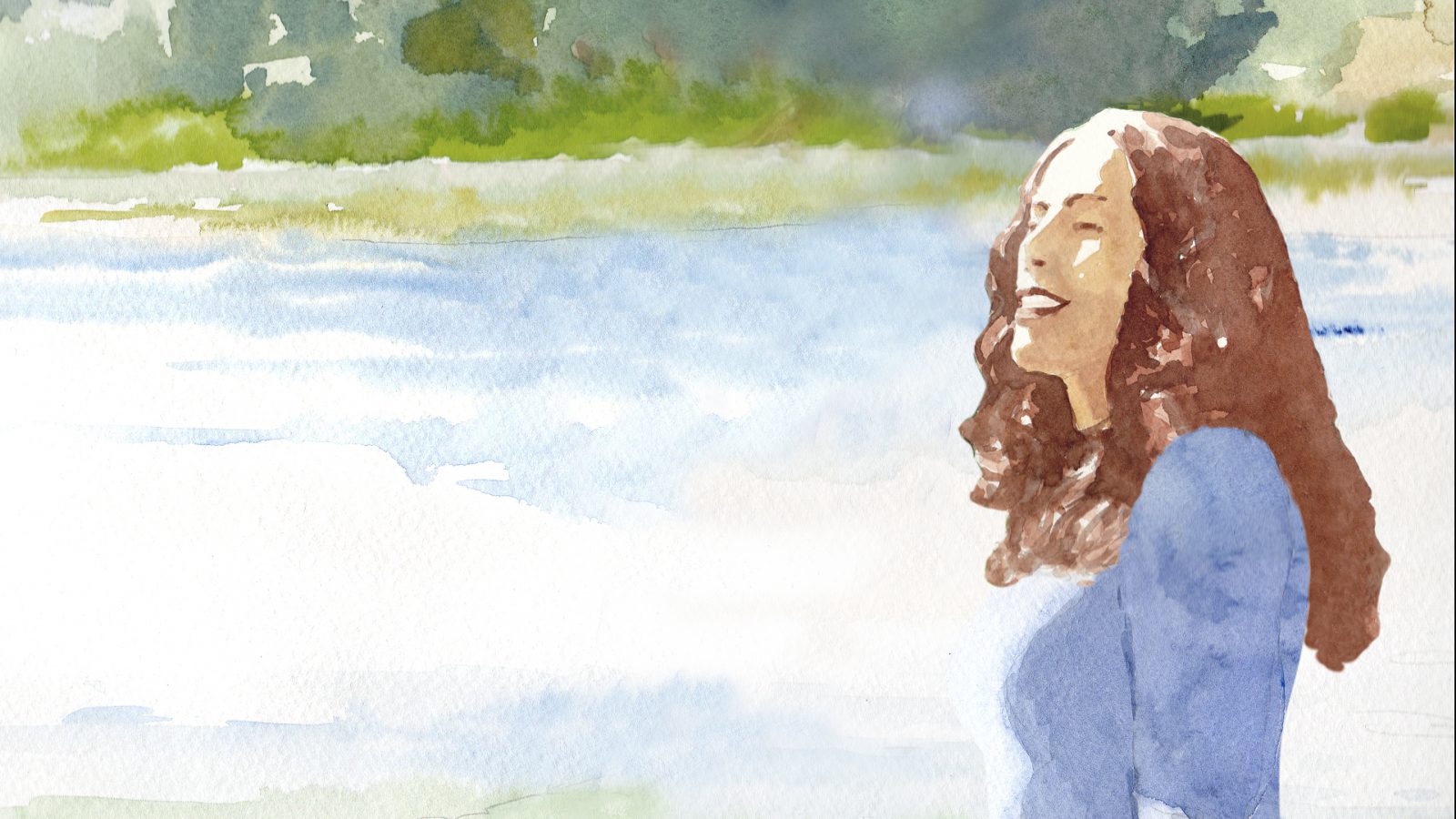 theme song to "Girl Of My Dreams"